Column radiators - Traditional radiators - Victorian radiators | Classic and efficient column radiators heat your room while achieving great aesthetic appeal in your home. These days column radiators are one of the most popular radiator types thanks to their endless variety of sizes, the wide range of choice in length and width of tubes together with the flexibility of space options between tubes and columns. Such unlimited options allow for designers' dreams come true; they break from the norm and easily become pieces of art. As they radiate value, quality and style, they range from ultra modern chic designer radiators to old cast-iron style radiators. These column radiators move easily from period homes to contemporary interiors functioning as home radiators or office radiators. 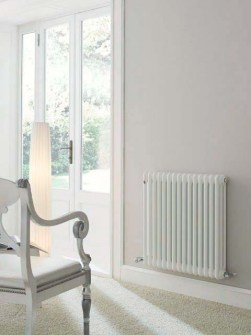 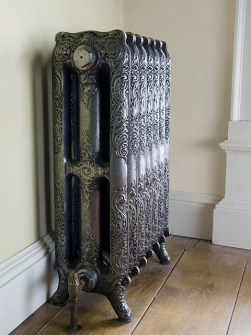 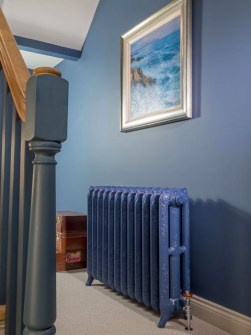 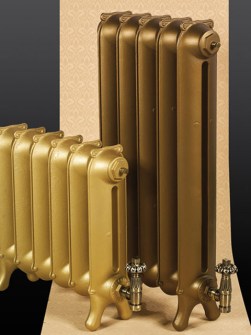 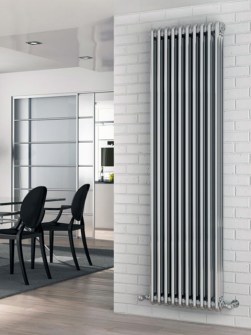 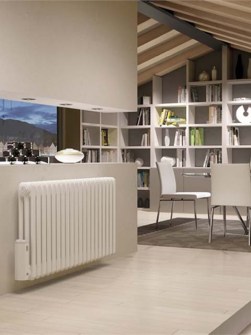 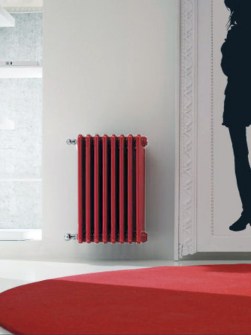 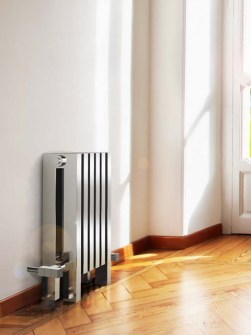 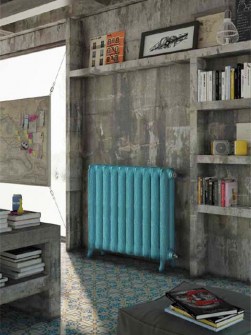 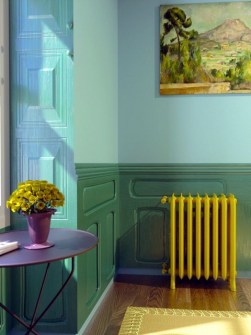 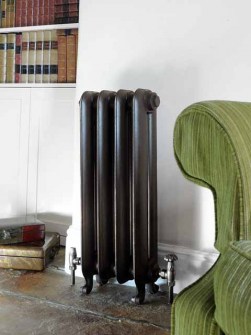