Due to the impact of Brexit on trade and shipping,
the delivery times for radiators can unfortunately increase as most of them are made in the EU

Horizontal bathroom radiators come in a variety of designs

You do not have to spend time on search

There are quite a few people who would like to buy a horizontal bathroom radiator as there are many bathrooms where only a wide and low towel radiator can be installed. Obviously, the manufacturers try to satisfy the customers' demands widely. 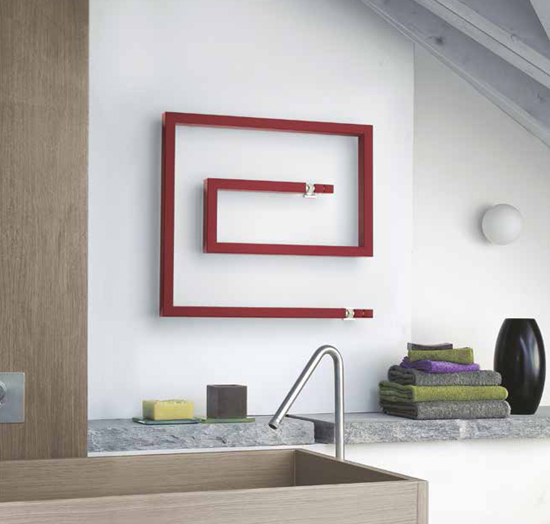 The fact is that fewer horizontal bathroom radiators appear on the market than high and narrow heated towel rails, since – due to lots of small square meter bathrooms – there is more interest in the latter versions. But those who are seeking a different size model, do not have to spend too much time searching either. 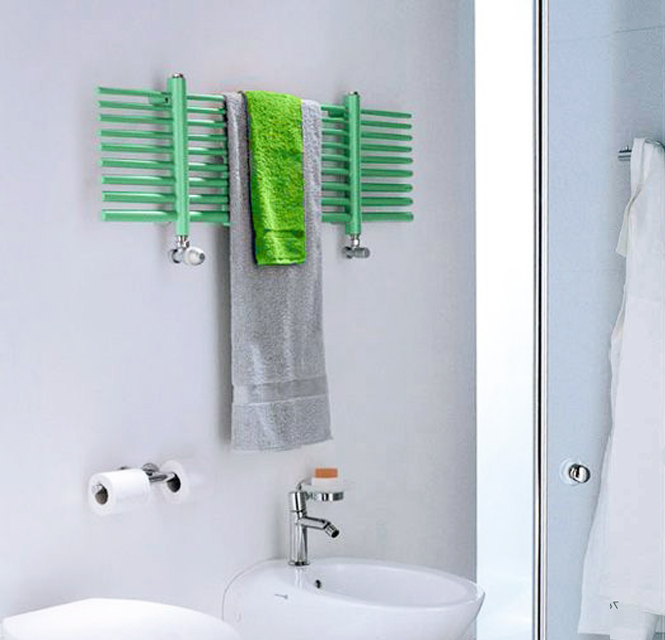 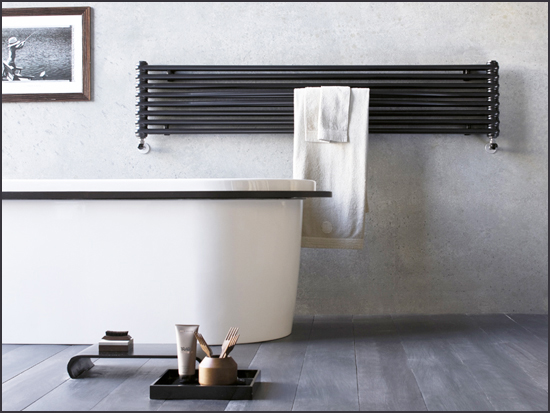 Horizontal towel radiators are mostly sought by those who have a bathroom with a window, under which a wide and low model can be fitted perfectly. Additionally, for lack of available wall space, a towel warmer can only be installed over the bathtub, the toilet or bidet in many bathrooms. 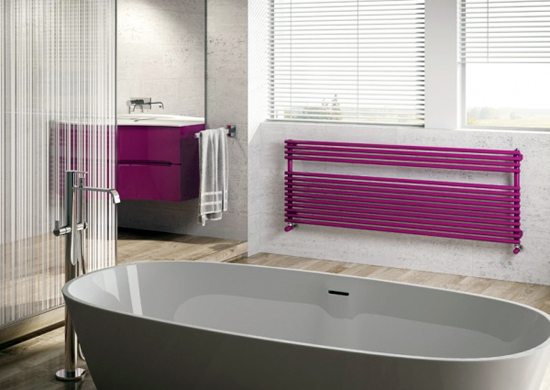 Rectangular models are also worth considering. These towel radiators can also be fitted very well over bathtubs and – depending on the style of the bathroom – both traditional and modern styles are available. 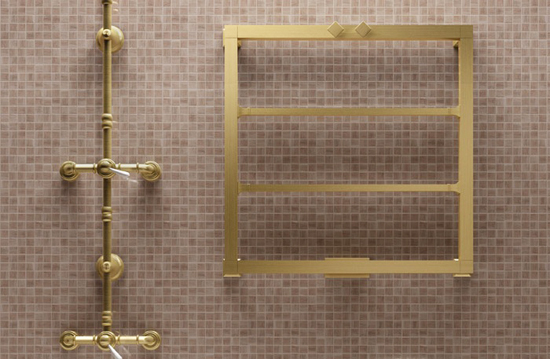 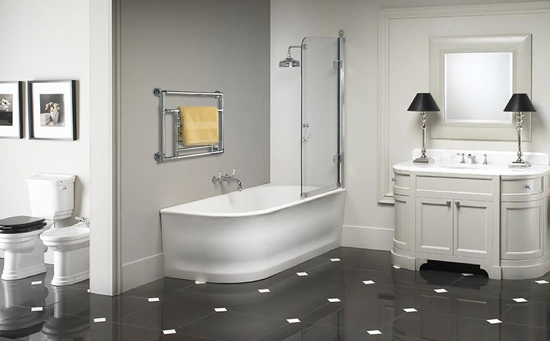 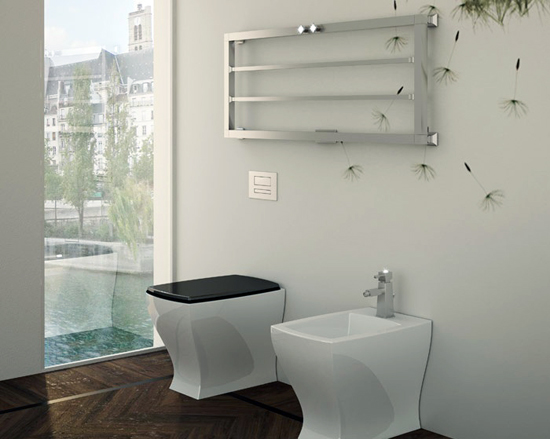 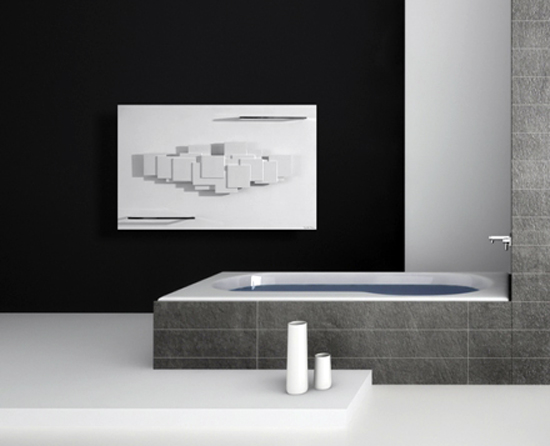